The project contributes to the research of quantum properties of vacuum in a strong magnetic field using optical methods developed in the project. This grant project builds on our long-term collaboration on the OSQAR project at CERN (Switzerland), which aims to uncover possible discrepancies between the predictions of the Standard Physical Model and reality. Our work concerns the measurement of two specific physical phenomena. The first is the measurement of a birefringence caused by a strong magnetic field in a vacuum. The phenomenon presupposes the change of linearly polarized radiation to elliptical polarization after passing through a strong magnetic field due to the pairs of virtual particles and antiparticles formed in a vacuum. The second experimental method consists in measuring the passage of light through a barrier. Photons can be transformed in a magnetic field into weakly interacting axions, which pass through the barrier and in the next field are again converted into detectable photons.

The international project uses the currently best available magnets that are used in the construction of the LHC accelerator at CERN. Our participation in this grant project consists in the development of optical cavities for both experiments, which would be able to multiply the propagation of the laser beam through the magnet and thus increase the probability of detection of both phenomena. In the laboratory we have built a model of a 1 m long laser resonator to study the effects of adjustment and feedback control on the stability of the resonator. Based on it, we developed a 20-meter laser resonator placed directly on LHC magnets at CERN. 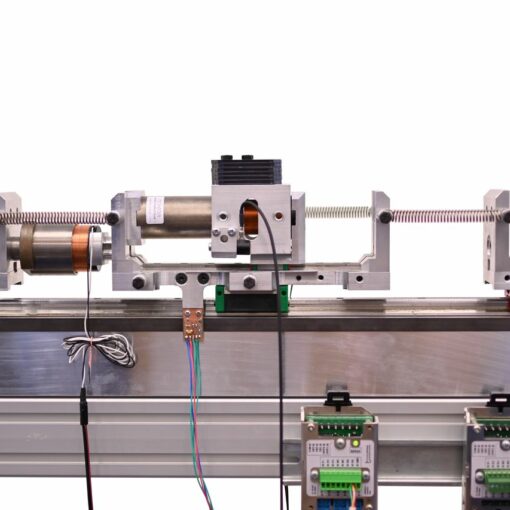 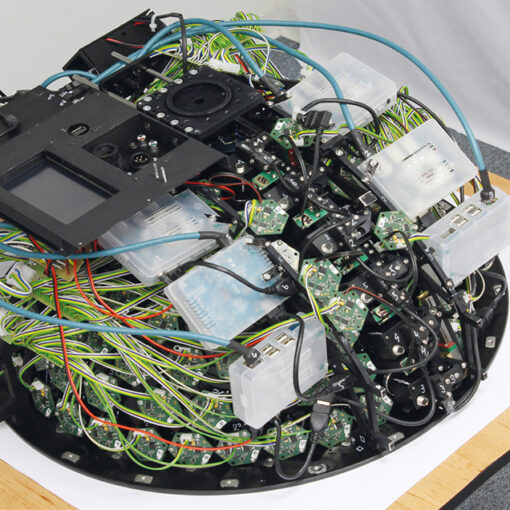 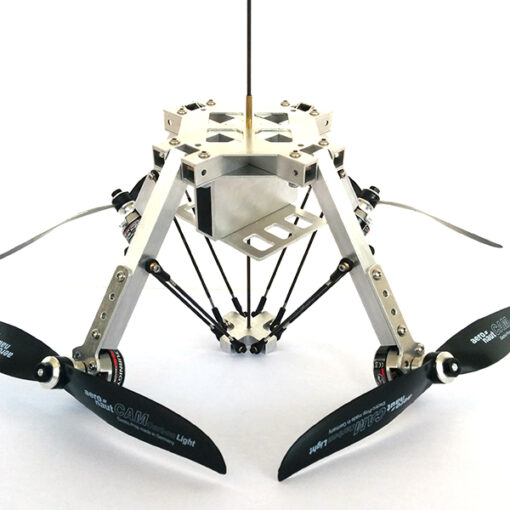 About The project is focused on development of new effective control algorithms for innovative autonomous and remotely-operated transport UAV systems. One of […] 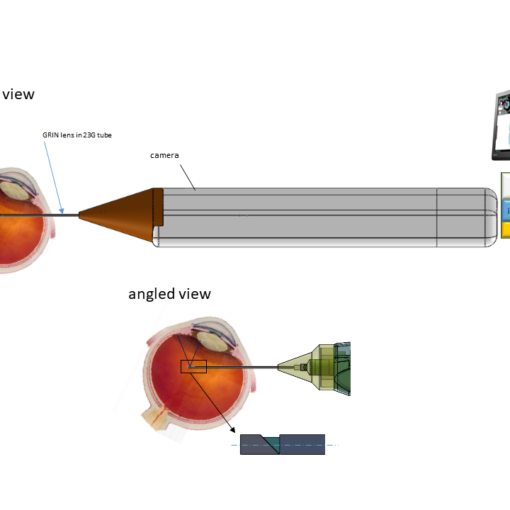